The United States of America

With bountiful natural resources and industrious citizens, our nation grew to be the strongest in the world. Our reliance on God, hard work, republican constitutionalism, rule of law, compassion and sacrifice is what has made America great.

“America was not built on fear. America was built on courage, on imagination and an unbeatable determination to do the job at hand.”

“There are no great limits to growth because there are no limits of human intelligence, imagination, and wonder.”

“Life, Faculties, production – in other words, individuality, liberty, property – this is man.”  And since they are at the very core of human nature, they “precede all human legislation, and are superior to it.”

– Frederic Bastiat, (1801-1850), member of the French National Assembly. Originally published ‘The Law’ as a pamphlet in 1850. Republished in 1998 by Irvington-on-Hudson: The Foundation for Economic Education. 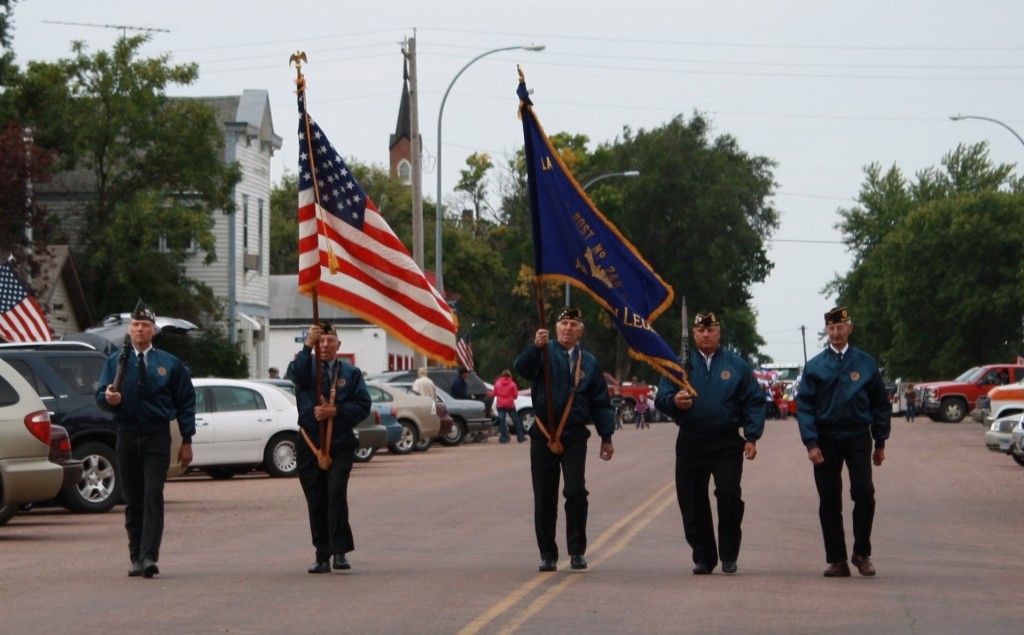